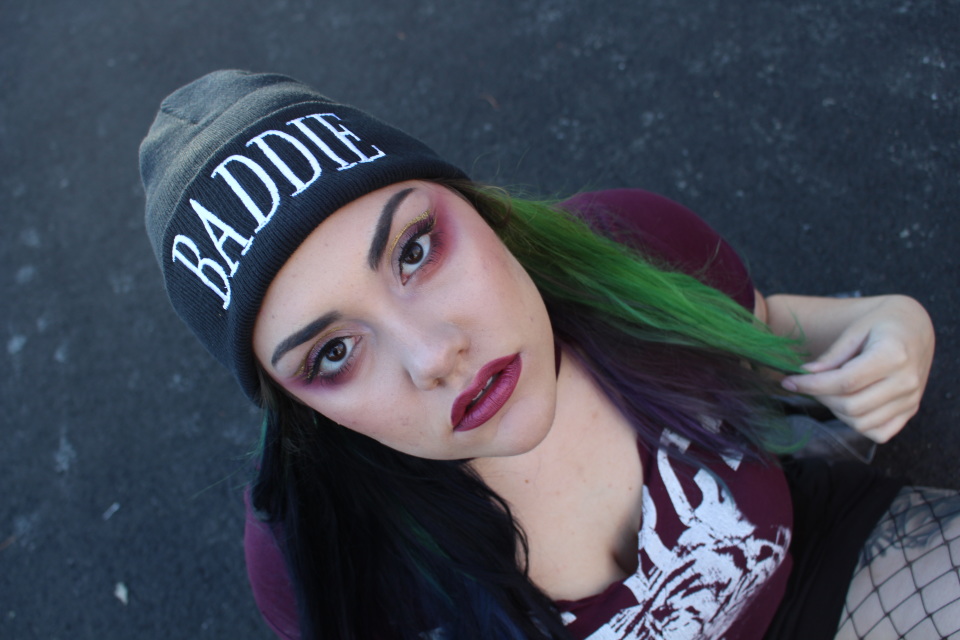 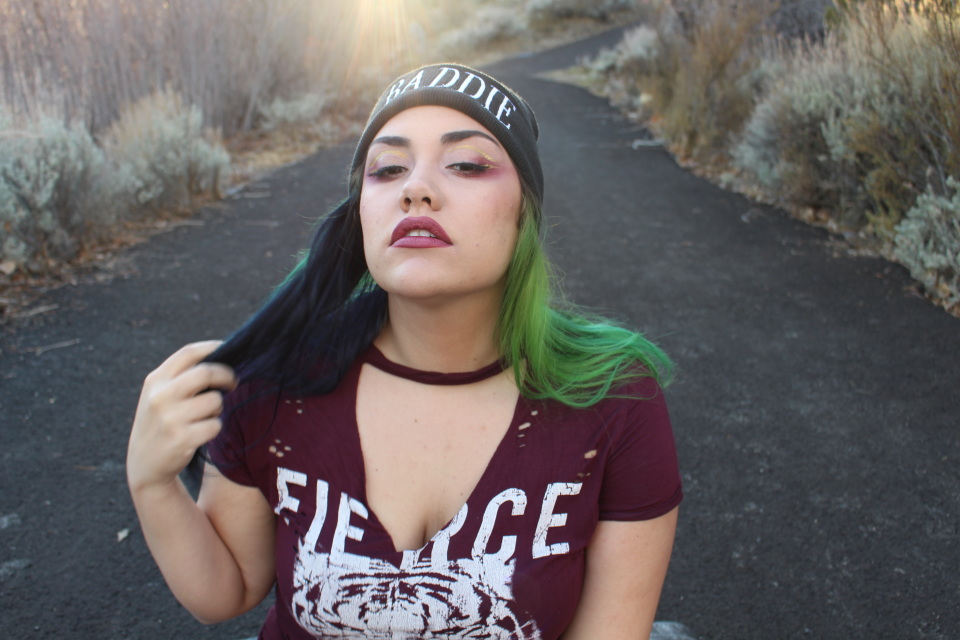 The first beanie style hats seem to date back to the 12th and 13th centuries. They were called Monmouth caps after the name of the town where they originated. The earliest versions were worn by women and made of velvet, taffeta, or satin adorned with embroidery. Later, Beanies became popular in sports and all kinds of outdoor activities and was considered practically fashionable and is considered a returning fashion trend.

More Recently, a 2011 article from CBS Los Angeles describes how LAPD was concerned beanies and other hats were being used to prevent identification of criminals

Beanies can be found on stereotypical stock images of criminals and noteably appears in the popular American comedy film Home Alone where two New York based criminals sport beanies during the winter while attempting to rob a house occupied by a clever and crafty young man.

UrbanDictionary.com describes a baddie as a bad girl who is always on fleek and slaying the game. Most of the time these baddies grew up begin bullied or lacking confidence. Now they have confidence to be themselves and to do what they dreamed of doing all this time . They have self respect and they fight for what they believe in.